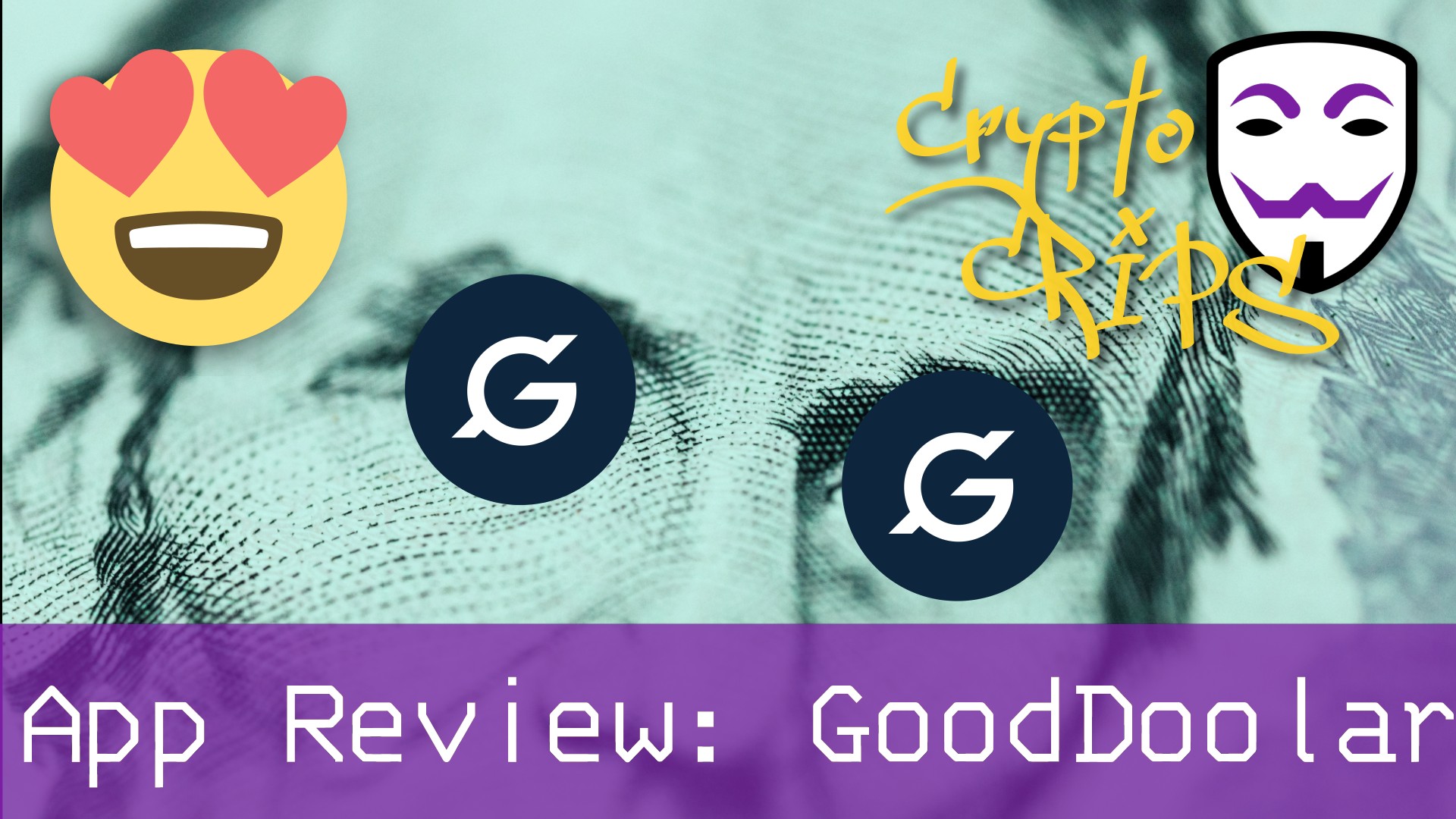 GoodDollar claims to be a financial ecosystem delivering basic income to the people in form of their own cryptocurrency ‘G$’. Sounds pretty good, right? Well, let’s find out.

This article is a review on the app GoodDollar. Feel free to navigate by klicking on one of the anchor links down below.

GoodDollar is a non-profit organization claiming to be on a mission to deliver a scalable, sustainable model to deliver a basic income. Basic income is the idea of giving a recurring cash payment directly to people. In most cases, governments consider giving basic income to a country’s citizens.

Well, to be honest there are not that many cases in which governments are giving a basic income to their citizens. Why should they? The exploitation of labour and people has been a success model for the last centuries. Well, at least for the upper few percent. So in the tradition of good old western and therefore capitalist propaganda the idea of a basic income is often considered to be socialist experiment about to fail. Here’s an interesting article on Wikipedia if you want to dig deeper, comrade. 😉

Back to topic: GoodDollar takes a different approach, and presents a certain pool of income in G$ that is distributed equally to all users. New G$’s are released daily, and users can claim their G$ every 24 hours. Sounds a little bit like Pi Network and/or Bee, doesn’t it? 😉

The people behind GoodDollar

GoodDollar was founded and created in 2018 by entrepreneur Yoni Assia. You do not know him? He is the founder and CEO of eToro. I really appreciate the transparency which is in my opinion quite rare in the unregulated and ‘shady’ crypto world. Take a look at GoodDollars homepage and you can see the whole team.

GoodDollar wraps around yield-generating decentralized finance protocols. Those funds are used to mint a reserve-backed crypto-asset (G$), which is used for yield-payouts and distributed daily as digital basic income to users.

There is no downloadable wallet app yet. Neither for desktop or mobile, which should not concern us at the moment. There is a section on GoodDollars homepage which says apps for both Android and iOS are coming soon. So for now we have to stick with the web app which works quite fine.

In order to receive your free G$ you will have to register. This is an easy process if you do so by just using your Google or Facebook login. Registration via email is also possible.

Once registered you will be able to claim your daily G$. t depends. Every 24 hours there are a certain number of G$’s set aside to be distributed as basic income. This sum of G$’s are divided evenly between all active users in the system, who log-in and claim every 24-hours. Any unclaimed G$’s are moved to the pool to be distributed the next day. Got it?

It is not that complicated but I still encourage you to read the GoodDollar White Paper.

Give it a try. The project seems to be legit, even according to TrustPilot. It’s a risk free opportnunity to get some extra cash. You won’t lose anything exept a couple of seconds each day to claim your G$. Thumbs up! 👍👍👍 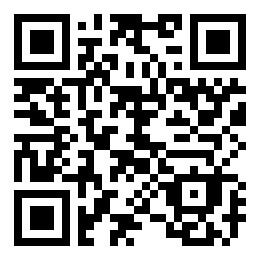